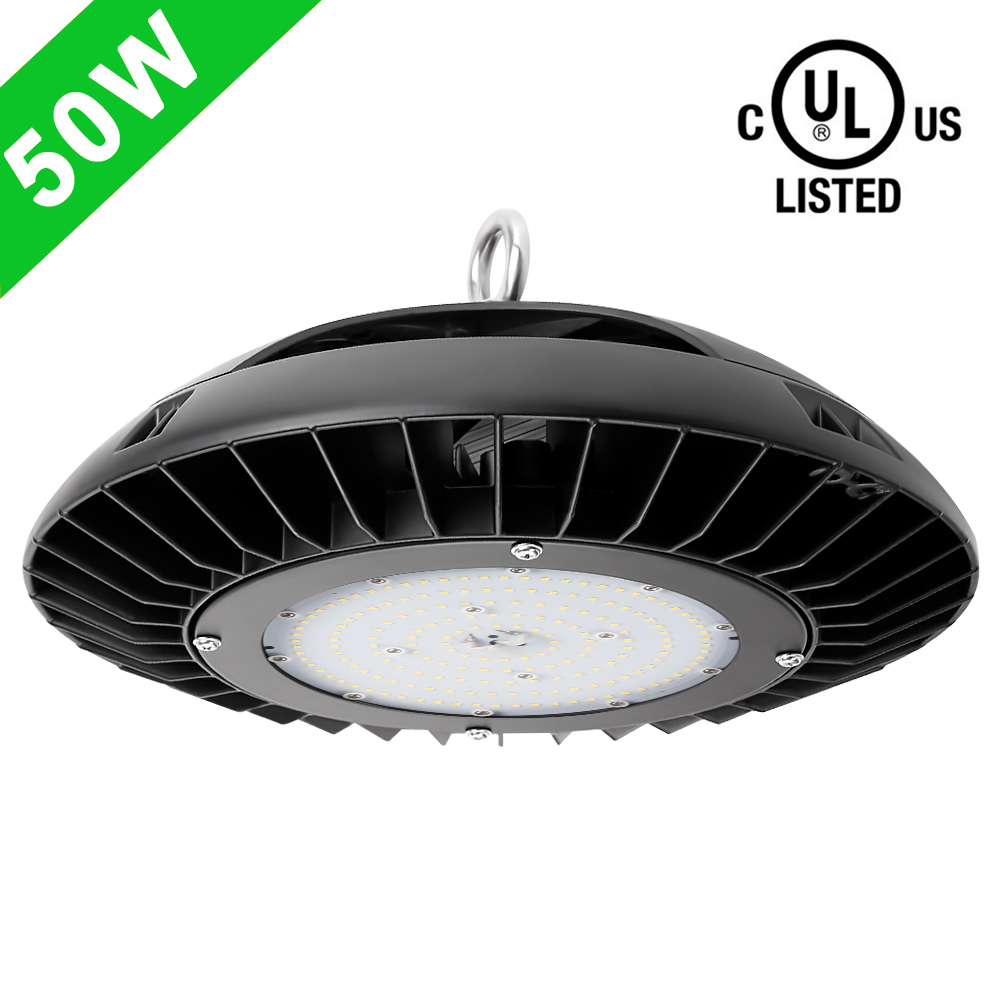 LED, is a light source which releases energy in the form of photons. Since it does not require any mixture of gasses to produce light, it is what is being referred to as a solid state lighting element, and is believed to be a safer light source compared to that of standard lamps.

The amount of lumens that a 400-watt metal halide lamp can produce can also be emitted by a 200 Watt LED High Bay Light. And since a high bay environment would have to be dotted with several of these lamps, the LED kind would have to be the more cost-effective choice in the long run.

There is also a notable difference between the lifespan of an ordinary lamp and the LED light. While the ordinary light sources like metal halide and fluorescent lamps are known live for about 20,000 hours, LED can survive for up to 50,000 hours. And it doesn't end there - in excess of 50,000 hours, the brightness of the light being emitted is only reduced. In effect, the LED can actually last for up to 100,000 hours.

But, perhaps the most notable difference between these two types of light sources is its start-up and cooling-down time. Light sources which contain a mixture of gasses do not emit its maximum lumen output at initial startup - it would have to take a few minutes before it reaches its brightness. On the other hand, 200 Watt LED High Bay Light reach its optimum state instantly. In the same way, in case of fluctuating power sources, metal halide lamps may require a few minutes off to cool down before having it turned on again; while the 200 Watt LED High Bay Lights require no such cooling down time.

200 Watt LED High Bay Light is also the safer choice. Being a solid state lighting source, it does not emit as much heat as the standard lamps. This not only makes it the choice for warehouses that needs to maintain a certain temperature, but it also reduces the risk for any hazards related to high pressure gasses.